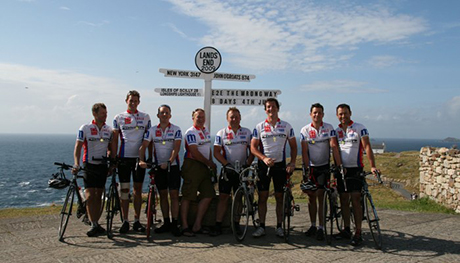 Pedmore Sporting Club began life in 1970 with a small group of Black Country businessmen who used to meet in the Pedmore House Hotel in Pedmore, Stourbridge to conduct business and socialise.

The founder member businessmen, as a group, attended various sporting events such as race meetings and international sports events and took part in their own competitions, from golf, shooting and fishing to bowls, snooker and liar dice and so it has continued throughout the years.

The first President was the late Jim Hearnshaw, a well-known Midlands industrialist, and the first Chairman was the late Maurice Allsop, an eminent Midlands estate agent and since then the Chair has changed every two years between some very prominent industrialists, businessmen and professionals.

The Hotel continued to serve as the club’s headquarters until 2006 when the establishment was sold for redevelopment. Daily administration is still carried out locally and PSC committee meetings and functions are held at Stourbridge golf club and other venues.

The current Chairman is Belbroughton based businessman and property developer Jon Bellfield and active support is still provided by founder members and many of the 100 strong membership have more than 20 years service with the club.

Thinking of others less fortunate in the community.